Everything You Should Know About TPO Costs

Over the past several years, the demand for TPO (thermoplastic polyolefin) roofing materials in the United States has grown tremendously.

This material has become the most popular single-ply membrane for commercial and residential flat roofs, owing to its excellent resistance to ozone, ultraviolet radiation, and anti-aging abilities. Plus, it’s highly cost-effective in the long term.

TPO costs are one of the most important factors influencing roof maintenance and repairs. Understanding its expenses is the key to making an informed decision regarding maintaining and repairing your roof.

TPO is a durable type of roofing material used in commercial and residential buildings. It is usually made from a thin, seamless single layer of a rubber-like material that is strong, flexible, and resistant to UV rays and chemicals.

The material also provides a higher level of fire resistance and reflects heat more efficiently than other roofing products.

TPO roofing is extremely popular among professional contractors and building owners alike, primarily due to its cost-effectiveness compared to other materials. 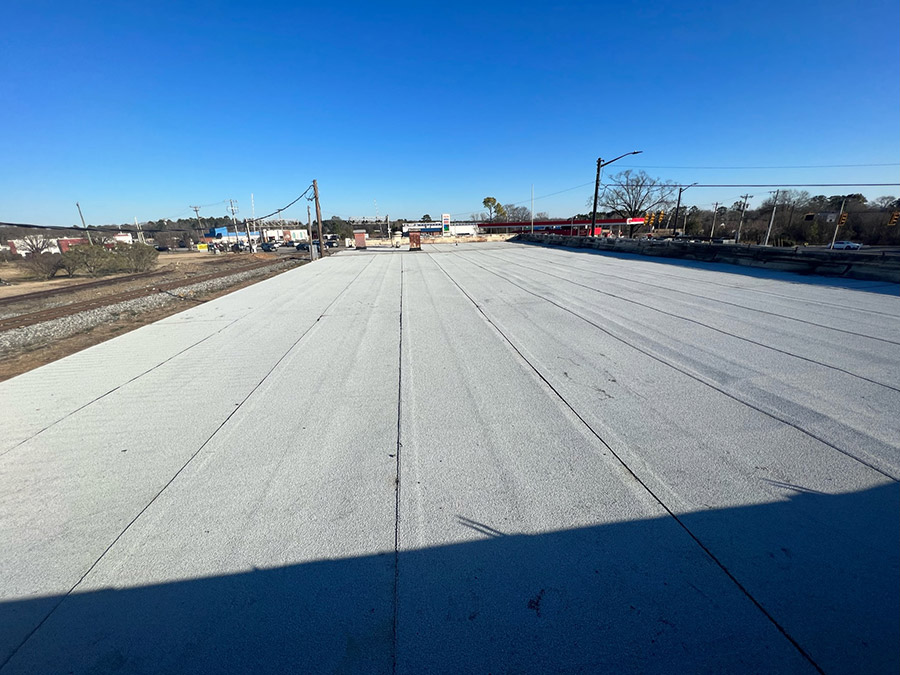 Factors That Impact TPO Costs in the USA

When it comes to TPO materials, the prices are greatly influenced by a few obvious variables:

Geography: The location of the materials used for roofing will generally determine the cost. Prices fluctuate depending on the local market in that area.

Brand: The costs for TPO roofing materials may also be affected by the manufacturer or brand. Demand and supply play a big role as well.

Size: On the other hand, the size of the roof will also impact materials costs. As the area of the roof increases, the cost of the material will become pricier too.

Removal and Installation: The costs of removing an existing roof and installing the new TPO roof will also add to the project expenses.

Generally speaking, you can expect to pay anywhere from $4 per square foot to $9 per square foot for TPO roofing material, not including installation costs. There are specific expenses associated with common roofing choices like asphalt shingles and metal roofs.

The price of TPO roofing materials will also depend on the quality you choose. Higher quality TPO materials, such as rubberized ones, will be more expensive than the standard TPO roofing alternative.

Now that you know what factors are involved, you can understand the cost range associated with TPO roof installation across the US.

Most cities across the United States, particularly New England, will charge an average of $4,000 to $10,000 for a complete TPO roof installation. However, the price can go much higher depending on the roof size and other factors. On the other hand, a 2,500-square-foot TPO roof in New York City may cost up to $15,000!

To give you an idea of current TPO roofing prices in the United States, here’s a breakdown of average TPO costs by city:

The cost of TPO roofing for landlords and homeowners in the Big Apple can range from $5 per square foot for a single-ply membrane to $10 for a thick and durable two-ply membrane. This range mainly depends on the project size and the complexity of the installation.

Those with roofing needs in the Carolinas can typically expect to pay around $4.50 to $8 per square foot for a single-ply membrane. Corresponding labor and material costs can go from $10 to $11 per square foot.

If you’re looking to install TPO roofing nationwide, the average cost is typically around $5.50 per square foot. Labor and material costs can range from $9 to $13 per square foot, depending on how intricate the installation needs to be. 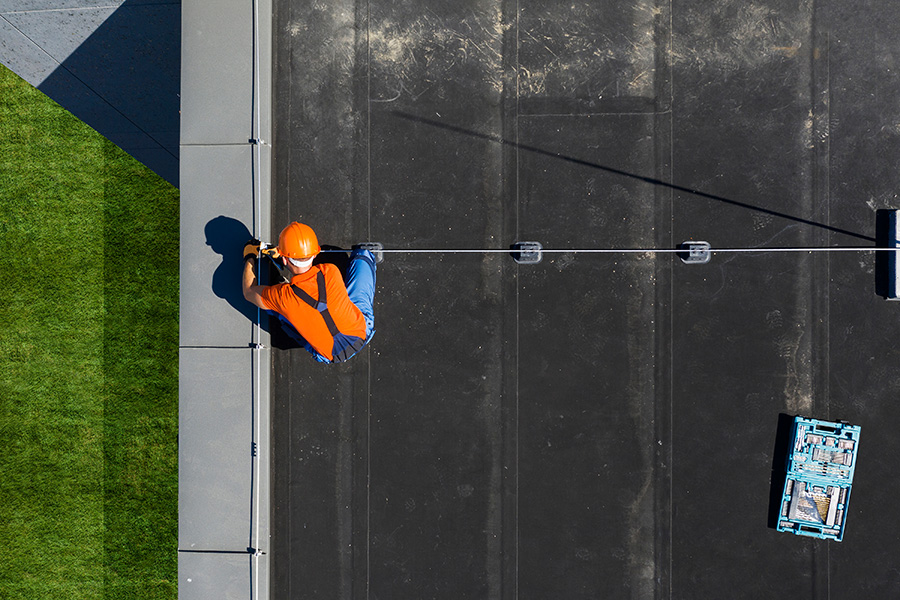 There are some important tips you should keep in mind when hiring roofers to install your TPO roof:

The importance of budgeting for TPO roofing

Doing some research and speaking with experienced roofers in your area can help you better understand TPO costs and what type of services different companies can provide. That way, you can get the best price and quality of craft depending on your specific roofing needs.

The amount you budget for your TPO roofing project will determine how much you’ll save in the long run. An investment in a high-quality TPO roof will save you money in the long run. If you choose a low-quality roofing material, on the other hand, you’ll end up spending more on repairs and maintenance.

Before you get started, take the time to create a budget so you can know how much you’ll need to spend on the project. Make sure to account for the cost of labor, the type of materials you want to use, and any other expenses that may come up throughout the project. A budget will help you make informed decisions, and it will also help you stay within your means.