Professionalism With Every Job 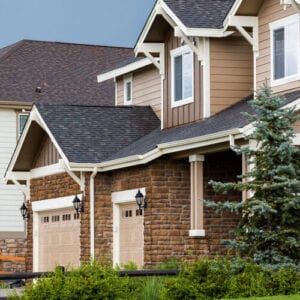 When you’re looking for quality roofing companies in Rock Hill, SC select Liberty Roofworks as your reliable roofing company. You can expect professionalism and skill with every job no matter if your roofing needs are big or small. We provide repairs, replacements, siding, and storm damage repairs with trained and certified roofers. We’re a family-owned and operated roofing company with 20 years of experience in the Charlotte area. With an A+ rating with the Better Business Bureau, you can expect a smooth experience with every roofing project. If you’d like to learn more about how we may better assist you, contact our team at 704-463-8177 today.

The unexpected with roofing can happen at any time. When you find yourself in a dire roofing situation, our team is here for you. We provide storm damage repairs as well as help with making a roof damage insurance claim so that you can get the coverage that you deserve. Do not hesitate to contact our team of experts today to get the help that you need. 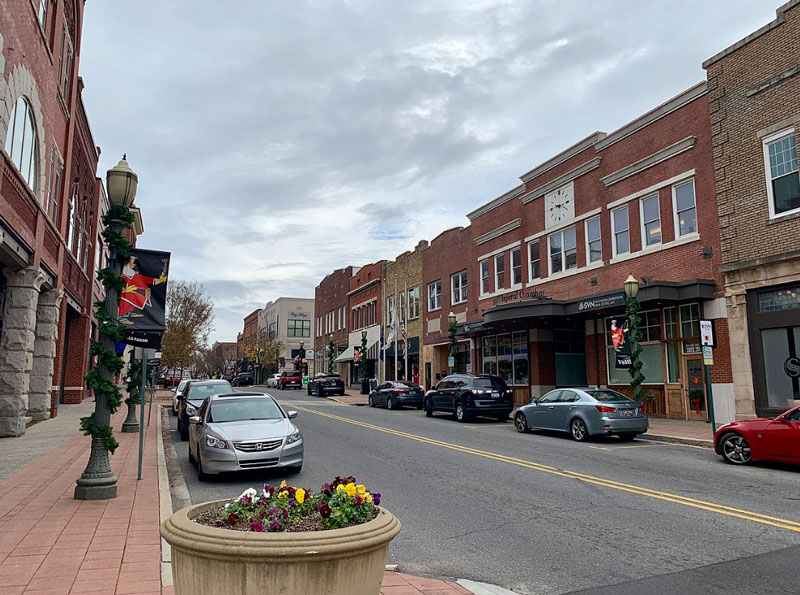 The skilled roofers at Liberty Roofworks provide you with roofing services in Rock Hill, SC. We provide a free roof inspection and estimate for your convenience.

Speak with our experts at any time regarding your property goals or concerns. We’re here to confer with you about your property to ensure great results.

Is Rock Hill SC a good place to live?
Rock Hill Was Listed as One of the Best Places to Live in 2018. Every year, Time’s Money magazine puts out a list of the 50 best places to live in the United States. In 2018, Rock Hill was one of them!
Is Rock Hill a suburb of Charlotte?
Rock Hill is the largest city in York County, SC and the only major South Carolina city in the Charlotte area. Rock Hill enjoys balmy summers and mild winters.
How far is Rock Hill from the beach?
There are 152.80 miles from Rock Hill to Atlantic Beach in southeast direction and 210 miles (337.96 kilometers) by car, following the I-20 route. Rock Hill and Atlantic Beach are 3 hours 35 mins far apart, if you drive non-stop .
Does it snow in Rock Hill South Carolina?
Rock Hill, South Carolina gets 44 inches of rain, on average, per year. The US average is 38 inches of rain per year. Rock Hill averages 3 inches of snow per year.

Things to do in Rock Hill